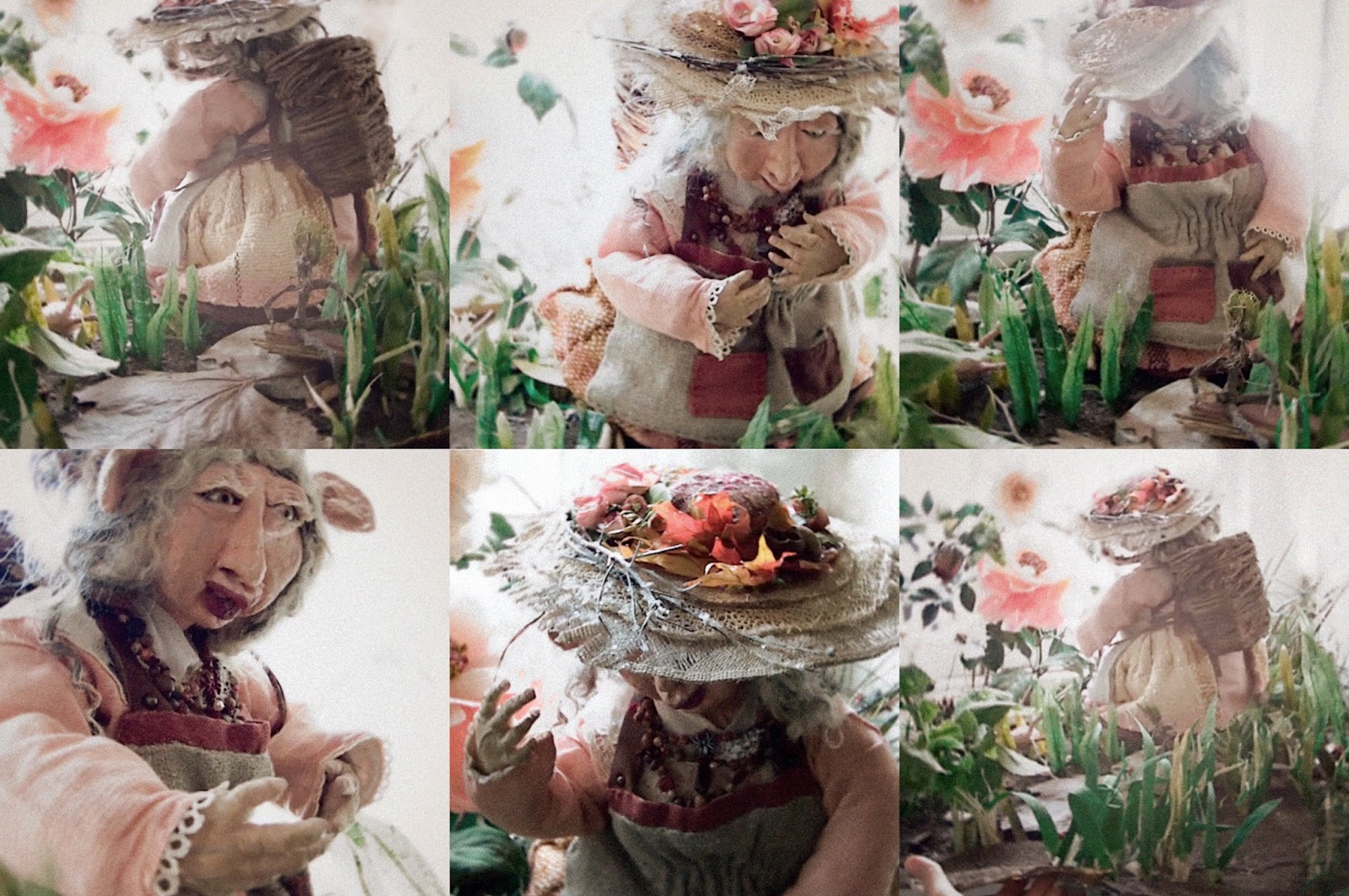 One recent night, I had the pleasure of telling a bedtime story to two little flowers that live downstairs. Always a tricky proposition, as trying to get little girls to go to sleep is akin to trying to remove a soft fluffy bunny rabbit from the maw of an alligator. One wrong move and snap! go the jaws.

As I sat on the small wooden chair between the two tiny beds in their room, I tried to make my voice as smooth and mellow as I could. If I could hypnotize them with the sound of my voice, while telling a story that would pleasantly engage their imagination, they would both hopefully drift off to the land of nod, fast!

I had no idea what to say to them. So I quickly searched my mind for the sensory experiences that were happening around them, the chilled wind outside their windows, the warmth of their beds, etc., which got me onto the seasons in Halfland. And as I was telling them about how Halfland's seasons happen all at the same time, depending on where you were, it hit me that Rana was in charge of that. That in fact, she was the Keeper of Time. The Time Frog had lived near her but I hadn't realized that Rana was actually Wisdom and Age thereby its keeper. It now made sense why all the seasons were taking place in a single Halfland day.

The next day, I further embellished her hat brim to show this new idea. Next to the bumblebee and honeycomb veil, I added strawberries, picked from her kitchen window box, for Summer. Fresh pink roses and buds for Spring, Autumn leaves and cracked nuts for Fall, and snowy birch branches for Winter.

Can you imagine my surprise when I heard myself tell the little girls, all snug in their beds, about the season that only happens in Halfland?! "The Secret Season"?! How when they were in Halfland, and if they stood in just the right place and listened very closely to the tapping of the Time Frog's clock, they would slip into this place, this season between the seasons.

I saw it as a golden place and knew at once it was the Sage's desert. But before I could tell them the girls were asleep...but now I've told it to you!
Posted by Shelley Noble at 1:28 AM