Above, leaving this life, remembering his beloved ocean tests of his mettle, stepping into an enlightenment of spirit he now must knowingly walk, with me, very small, observing on perhaps a shore or cloud, seeing who he truly is and was. Maestro Stefan Wenta passed in August of this year. He was a great man. A greatly flawed man but hugely influential to hundreds of dancers for the last 60 years in Los Angeles. A genius fluent in many languages, who played chess as an elevated art, discussed Goethe's philosophy in its original German, and cooked a mean paella effortlessly. None of the remarkable things he did ever seemed to have been done with much strain nor stress. He conducted himself with the largess of a God. And I treated him exactly that way in kind. I worshipped him for who he was in life and for the many times he saved mine. I met him when he was 43 and I was eleven in 1973. He saw me in a children's ballet class and suggested I could have a career if I came to his cla
Post a Comment
Read more 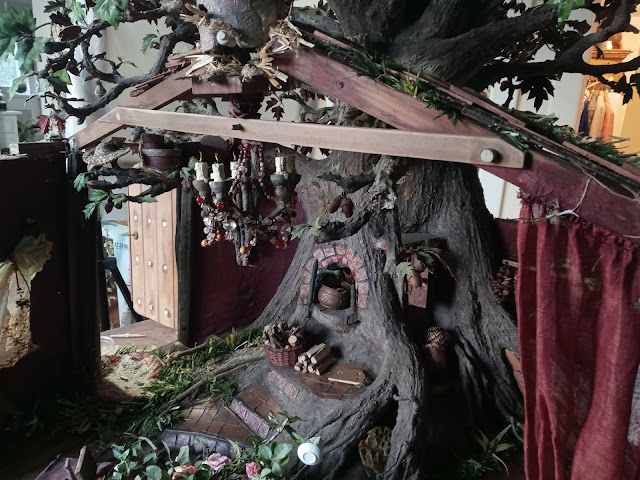 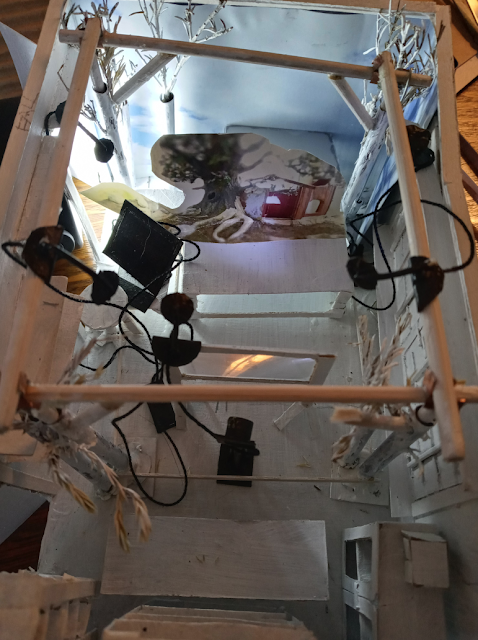 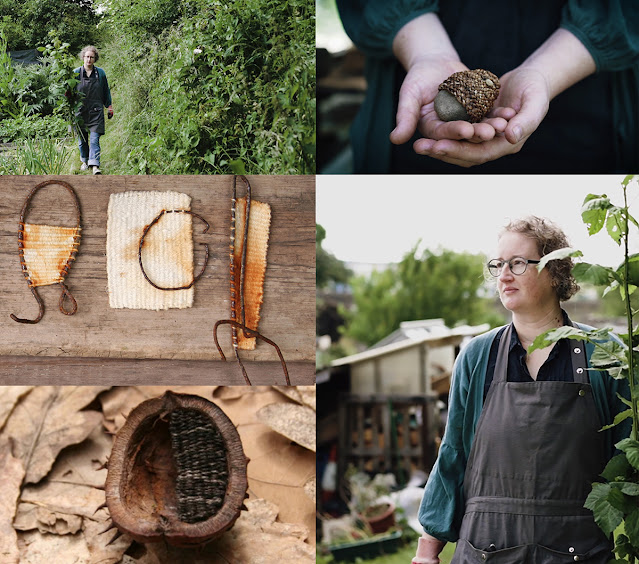 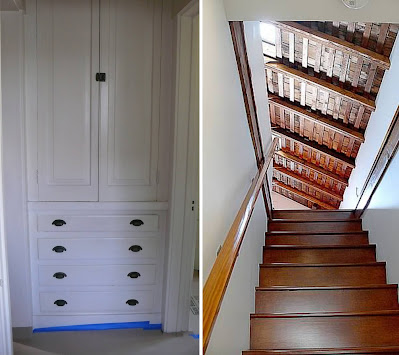 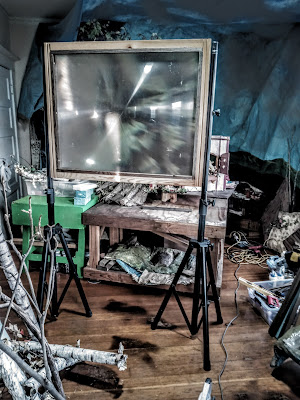 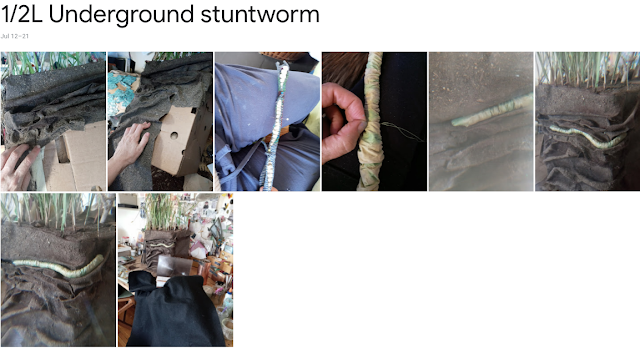 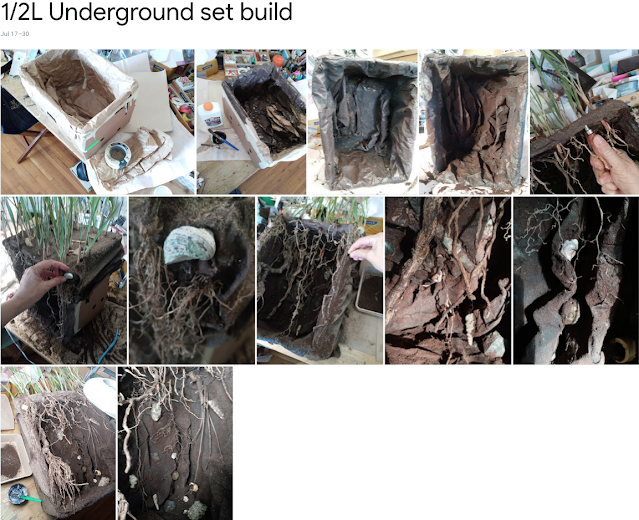 I've Got All The Answers!