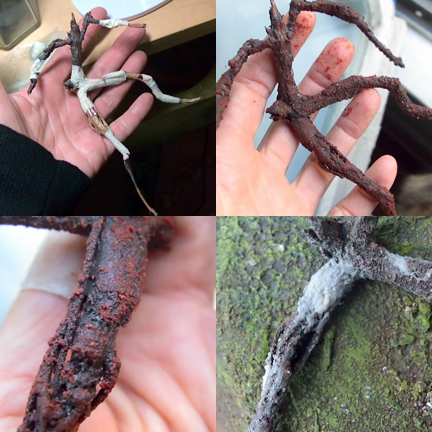 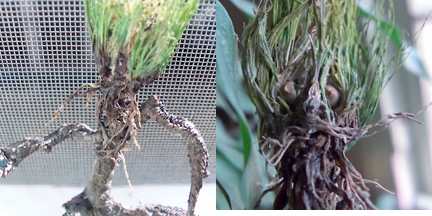 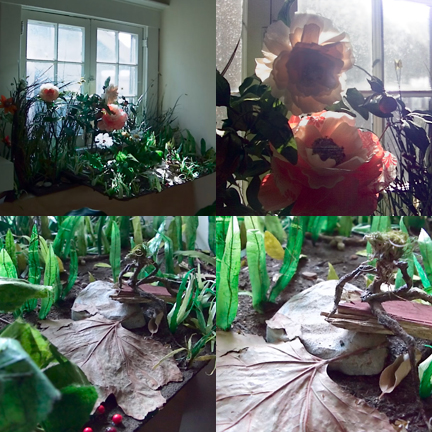 For another brief sequence I'd like Twigman to be holding onto a large stem of a dandelion and turn his head to follow the snail as she passes behind. That might be a nice way to intro the evening segment of the series.
Posted by Shelley Noble at 8:53 AM