"Young birds are not pushed out of nests they know, as we’ve been told.
Instead, parents remain a distance away, urgently calling them forth." 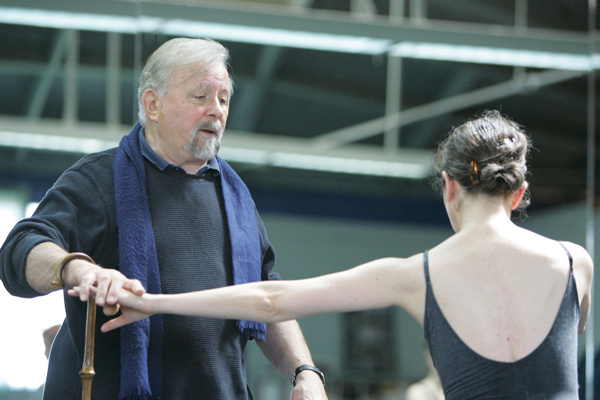 This man is one of the most important figures in my life. Over and over.
I can guarantee that hundreds of other people would say the same thing about him as that.
He is extraordinary.  A Master of Classical Dance. A transformer of lives. 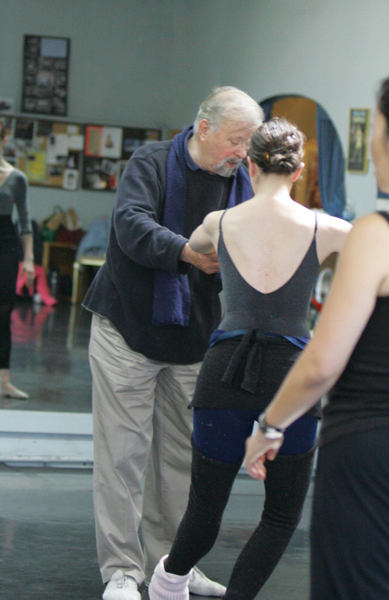 These photos were taken of him coaching me during class in 2006.

For an explanation of what I've been doing other than Halfland for the last while and why,
I wrote it up at length on the Underground.

Things are moving. The wheels are in motion. Stop Motion. And I hope to show you soon.
Posted by Shelley Noble at 1:21 AM